The Low Down Post Production in the Legal World 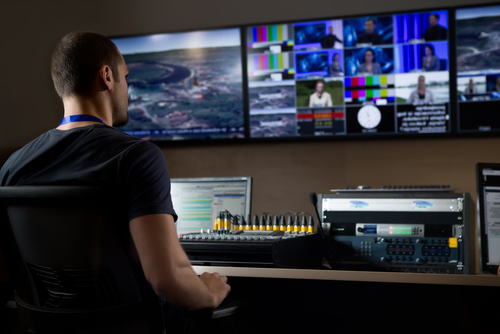 The video is a commonplace in today’s depositions and courtrooms. Legal video services involve much of the same process as popular movies and television shows. There is the pre-production, production, and post-production steps to ensuring the entire project are done properly. Often, it is the post production process which is the most involved.

This entry was posted in Blogs. Bookmark the permalink.